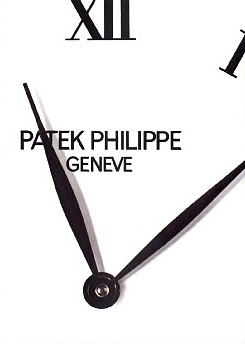 In 1844 Mr. Patek met the French watchmaker, Mr. Adrien Philippe in Paris where the latter presented his pioneering stem winding and setting system by the crown. In 1845 when Czapek decided to leave the company and to continue his activity on his own, the company name changed for
« Patek & Cie ». 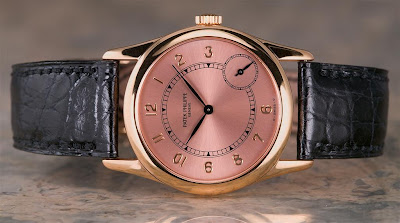 In 1932, the company was purchased by Charles and Jean Stern, two brothers and since then, « Patek Philippe S.A. » remains a family owned firm, with 3rd and 4th generation at its head : Mr. Philippe Stern, President and Mr. Thierry Stern, his son, Vice-President.

Patek is the creator of the most complicated mechanical watch ever made, the Calibre 89, created for the 150th anniversary of the company in 1989. It holds 33 complications, including the date of Easter, a thermometer, time of sunrise, equation of time, sidereal time, and many other indicators. The Calibre 89 is also able to add a day to February for leap years while leaving out the extra day for every 100 year interval.
http://www.patek.com