on July 28, 2007
The company started in 1881, when Kintaro Hattori opened a watch and jewellery shop called "K. Hattori" (服部時計店, Hattori Tokeiten?) in the Ginza area of Tokyo, Japan. Eleven years later he began to produce clocks under the name Seikosha (精工舎, Seikōsha?). According to Seiko's official company history, titled "A Journey In Time: The Remarkable Story of Seiko" (2003), Seiko is a Japanese word meaning "exquisite", "minute", or "success". (The meaning "exquisite" is usually written 精巧 while the meaning "success" is usually written 成功.)

The very first watch produced under the Seiko brand was appeared in 1924. 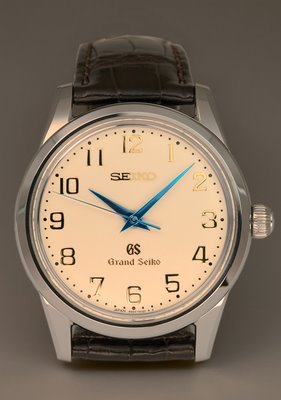 Prior to 1960, most people believed Swiss watches were the highest in quality and Japanese watches were inferior. Seiko believed they were capable of producing watches in the same quality as the Swiss. Grand Seiko was introduced. 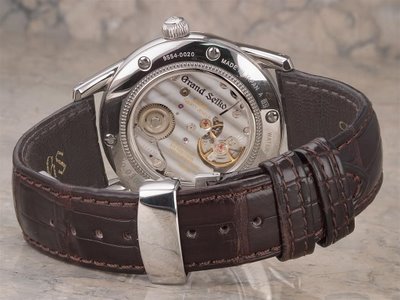 In 1969, the world's first production quartz watch, the Seiko "Astron" was given birth. 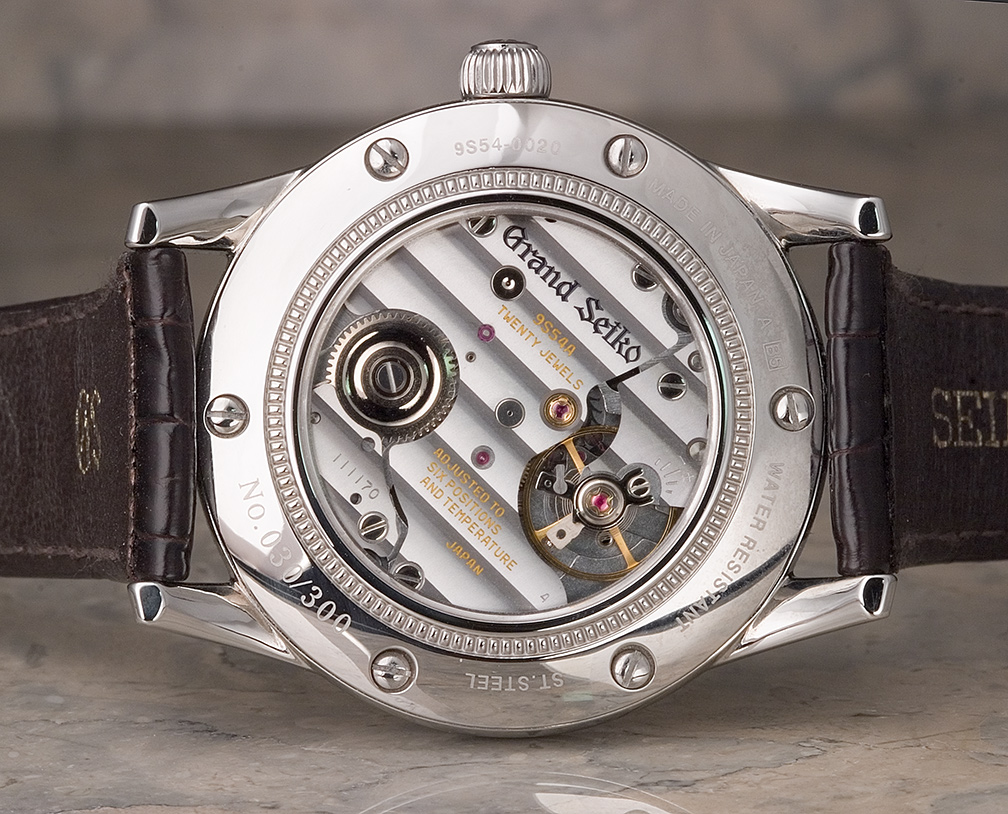 Recognized as a leader in timekeeping accuracy, Seiko products are often used as the official timekeepers of the major sporting events including the Olympic Games and the FIFA World Cup editions in Argentina 1978, Spain 1982, Mexico 1986 and Italy 1990.
http://www.seiko-watch.co.jp
0000 - The World First Creation 1892 - Seiko