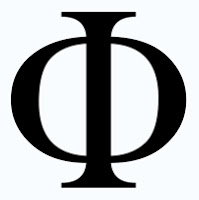 Combining the love of the craftsman with the demands of the master watchmaker, Baume & Mercier's creations express the elegance of luxury watch making. Recognized since 1964 by its signature PHI (pronounced as [fi]), the Greek golden number symbolizing divine proportion, a Baume & Mercier watch represents the fundamental values of superior quality in materials, craftsmanship, and love of detail and design.

In 1918, William Baume (a grandson of the founder) met Paul Mercier (a Geneva jeweller of high repute) and created a business partnership. Baume & Mercier received the coveted Poinçon de Genéve, the highest honour given master watchmakers by the Republic and Canton of Geneva in In 1921. 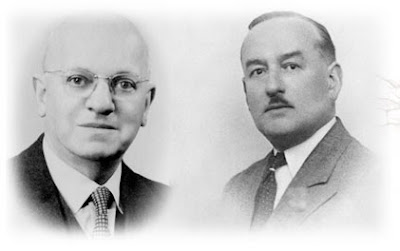 In 1964, Baume & Mercier forms an alliance with Piaget Watch Company and Piget acquired the major shareholding in the company. In the meantime, the Greek Phi symbol was introduced as their corporate emblem in the same year. It represents the brand's high standards of workmanship, attention to detail and commitment to quality.

Over the years, Baume & Mercier created some of the most innovative technological breakthroughs in timekeeping. The development of the planetary rotor, a device that oscillates with the movements of the wrist to wind the watch and activate the mainspring, led to the production of the world's flattest self-winding watch. 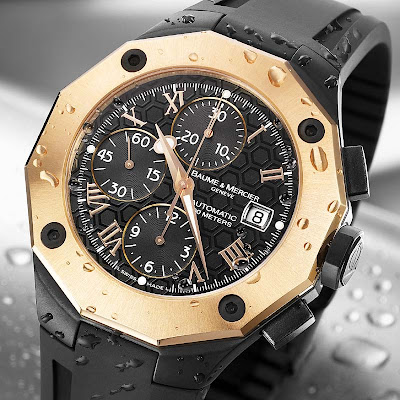 
But Baume & Mercier's signature collection, the Riviera, the best known for its sophisticated elegance and still a best seller of today, is a 12-sided bezel with alternating satin-finish and polished link bracelet which has set it apart from other watches since its launch in 1973.

Baume & Mercier's long-standing criteria of accuracy and design make it today a brand at the forefront of contemporary luxury.
http://www.baume-et-mercier.com
1830 - Baume et Mercier