LVMH Moët Hennessy-Louis Vuitton S.A., usually shortened to LVMH, is a French holding company and the world's largest luxury goods conglomerate. It is the parent of around 60 sub-companies that each manage a small number of prestigious brands. These daughter companies are, to a large extent, run autonomously.

The group was formed after mergers brought together champagne producer Moët et Chandon and Hennessy, a leading manufacturer of cognac. In 1987, they merged with fashion house Louis Vuitton to form the current group. 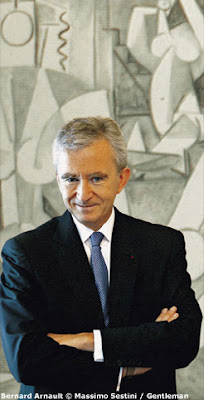 The group is partly owned by the Christian Dior group, and Bernard Arnault is Chairman and CEO of both companies. His successful integration of various famous aspirational brands into the group has inspired other luxury companies into doing the same.

In 2001, De Beers launched a joint venture with LVMH (De Beers LV) in order to establish De Beers as a retail brand.

The oldest of the LVMH brands is wine producer Château d'Yquem, which dates its origins back to 1593. 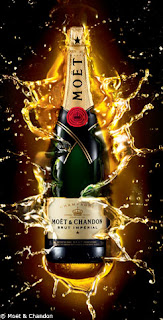 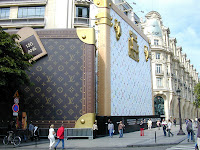