on November 10, 2007
Orient Watch was formally established in July 13th, 1950 in Tokyo. However, the history of Orient Watch really dates back to 1901, when Shogoro Yoshida, the founder of Orient, opened a wholesale watch store in Ueno, Japan. Orient Watch has always focused on mechanical watches, primarily automatic watches with its own in-house automatic movements. 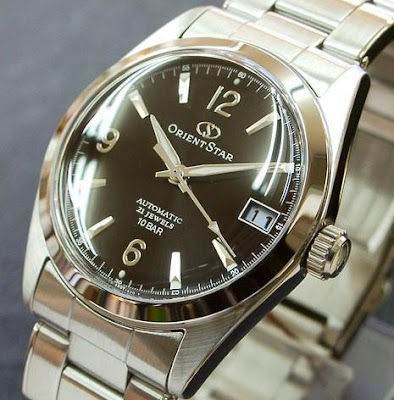 Orient was once part of the "Big Three" watch companies in Japan along with Citizen and Seiko. In the 70s, when mechanical watch companies faced hardship from the mass introduction of inexpensive quartz watches, Citizen and Seiko took the path of mass producing quartz watches, Orient stuck with what it did best, making mechanical watches. Today, Seiko owns a controlling stake (52%) in Orient.

Orient, however, continues to make its own mechanical movements. Unlike Citizen, Orient does not sell their movements for OEM production. For its quartz models, it uses Seiko's quartz movements.

What sets Orient apart from other watch companies is really the fact that Orient has always been focusing on making its mechanical movements better and more reliable. It is unusual today to find a watch company that makes its own movement selling watches at prices offered by Orient. 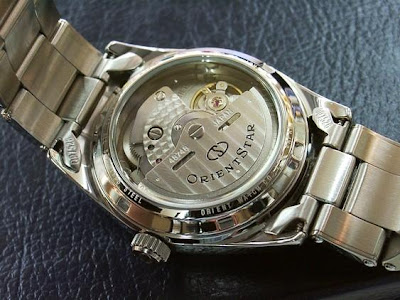 To find a specialized watch company that uses in-house movements selling its watches at prices that are affordable to most people is truly refreshing.

As of 2006, Orient Watch has the largest Japanese mechanical movement production exceeding Seiko's and Citizens combined production figures. Through large scale production, the value offered by their watches are considered one of the best in the industry. Orient Star and Orient Star Royal are the middle and high-end brands, with the Royal Orient being their flagship line.