on December 09, 2007
Amongst vintage watch collectors, one may regard "LeCoultre" as watches made by Jaeger-LeCoultre, where they were only cased, timed and marketed for the Americans to avoid high tariffs of the time upon imported watches. 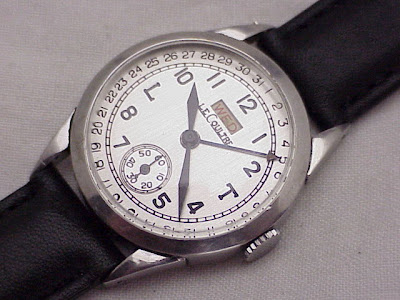 (Though it is not a real JLC, yet it looks great)

As quoted, "Most LeCoultre brand watches were manufactured by a U.S. company called Longines & Wittnauer. This company purchased movements from our company and manufactured their own watches with the brand name "LeCoultre" between 1935-1985. This company is no longer in business in the U.S. and they did not maintain any archived records that we are aware of. This company was not a part of our firm and did not have any legal connection to our company. We were their supplier for movements." 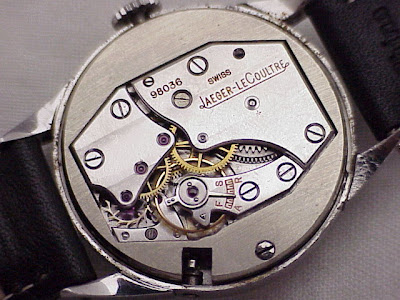 Therefore, "LeCoultre" was not an affiliation of Jaeger-LeCoultre.
1833 - Jaeger LeCoultre