Currently, Tiffany produces their own classic watches under their brand. Now, they had announced an alliance with the Swiss holding Swatch Group for the development, production and worldwide distribution of them. 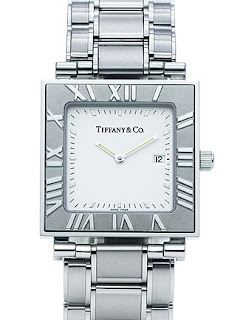 The head of the American jeweler, Michel Kovalsky said Tiffany watches, manufactured and promoted by Swatch Group, will take a more powerful stand in the world market. He said the association agreement is a "historic event" for both companies.

With only a year of negotiations, the agreement will last for 20 years (with an option to extend the deal for another 10 years). Swatch will incorporate a new watch-making company under the name of Tiffany in Switzerland, and the trademarks of Tiffany will be used.