on January 13, 2008
Wine from Spain. Rioja is one of my favorite. Stable, and promising. 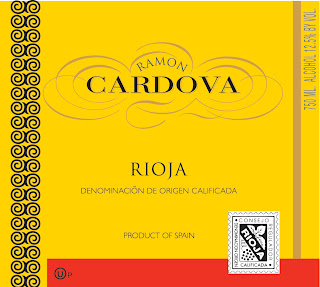 1/ Rioja - It is the youngest, spending less than a year in an oak aging barrel. 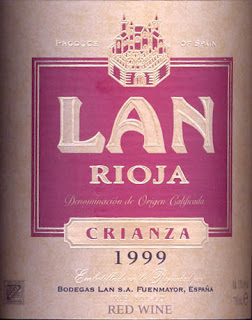 2/ Rioja Crianza - Aged at least for two years, one of which must be aged in oak. 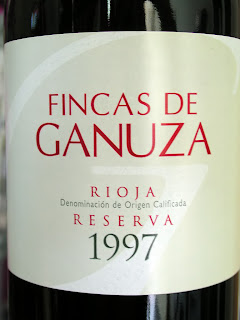 3/ Rioja Reserva - It is aged for at least three years, of which at least one year is in oak. 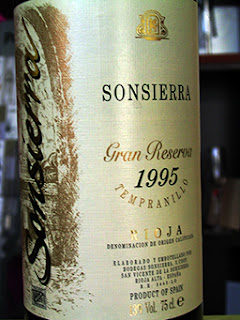 Reserva and Gran Reserva are not necessarily to be produced each year. Also semi-crianza style are those have had a couple of months of oak influence but not enough to be called a full crianza.

The designation of Crianza, Reserva, etc. might not always appear on the front label but it may appear on a neck or back label in the form of a stamp designation known as Consejo.
Wine Wine - Rioja (Red Wine) Wine et Spirits