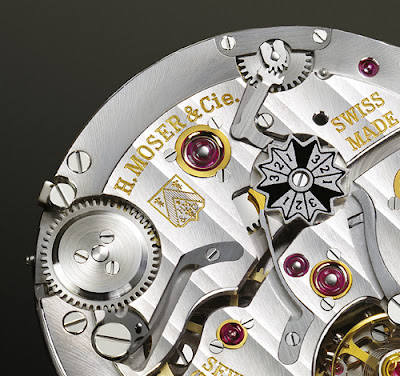 Born in 1805, Johann Heinrich Moser, the founder of H. Moser & Cie, started to learn his watchmaking craftsmanship from his father in 1820, and subsequently broadened his knowledge in the watchmaking town of Le Locle, Switzerland in 1824.

In 1826, Heinrich returned and tried to set up his business in his home town, Schaffhausen. But, the Municipal Council rejected the request and gave the honorary post of watchmaker to the town in favour of someone else. As a visionary watchmaker, Heinrich decided to set up in his business in Tsarist Russia, a town with excellent labour and a sounded trading base for watches at the time. 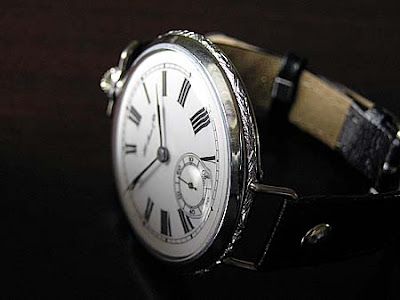 After several employed positions as a watchmaker, Henry Moser & Cie came into being in St. Petersburg in 1828 (by changing his name a little to sound like in English). In 1829, Heinrich opened a watch factory in Le Locle, which also bore the name "Henry Moser & Cie.". 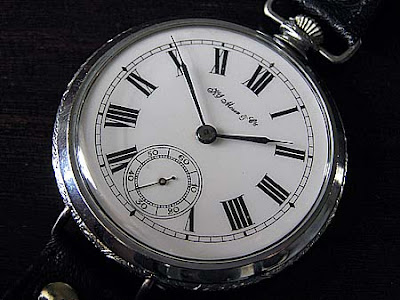 In 1831, he opened a subsidiary in Moscow, and became supplier to the Tsars, and the Russian Army. Later, Moser also developed sales of his watches in Japan, China, Persia and Turkestan, as well as in Siberia and Kamchatka. In 1845, the Hy. Moser companies in Russia employed around fifty people. 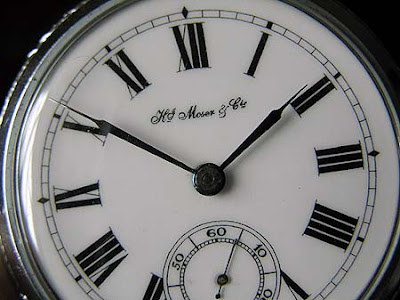 Having become a prosperous watchmaker and a market leader in the Russian watch trade, Heinrich decided to return and settle definitively in Schaffhausen in 1848.

In 1868, by providing premises and energy supply to Ariosto Jones, an American, to drive his machines, Heinrich supported Ariosto Jones in founding the International Watch Company (IWC) .

In 1874, Heinrich Moser died on 23 October. His will named his second wife, Fanny Moser, as the heiress of all his business interests

In 1923, the name of Moser died out with the death of Heinrich Moser's only son, who had no male offspring.