Yann Bouillonnec and Thomas Bouillonnec... Who are they?
They are TWINS! 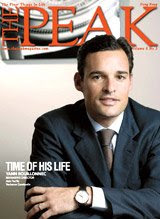 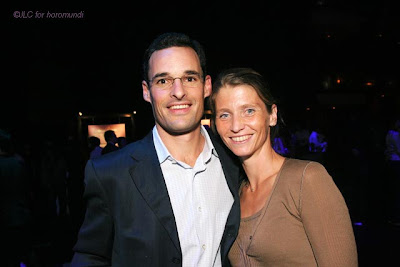