on March 27, 2008
Daniel JeanRichard was an inspiring watchmaker in the late 17th century. Born in 1665, JeanRichard signed his very first watch in 1681. 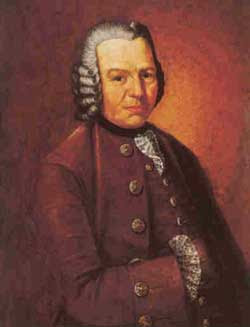 He took the art of horology further by incorporating machineries to produce watch parts with precision. With his passion, he began teaching and training up watch makers where the most valuable timepieces were created during that period. 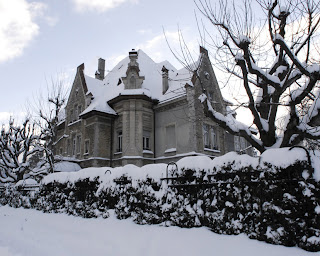 "Villa JeanRichard", a neo-gothic building dating back to 1907

He passed away in 1741 and there was no succession thereafter. However, his legacy lives on in the history of Swiss watchmaking.

In 1988, Dr Luigi Gino Macaluso bought the brand name of "Daniel JeanRichard", and decided to bring back the glory of the brand by adopting stringent production standards for its watches.

JeanRichard's first re-launch collections were began in 1990s, and the major breakthrough came in 1994 when the TV Screen collection was introduced. 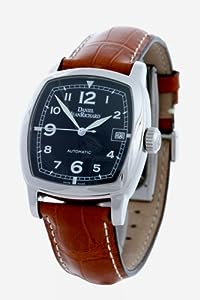 As its name personifies, the watches looked like the TV sets of the 1940s which are round-edge squarish designs. With the great success of this collection, Daniel JeanRichard continued to produce more of such limited edition designs the following year.

In 2004, the first in-house movement, the JR1000 was created. Such a development proves JeanRichard’s willingness to anchor himself in the culture of the everlasting watchmaking industry.

JeanRichard is a modern brand which targets clientele who are seeking originality and exclusivity.