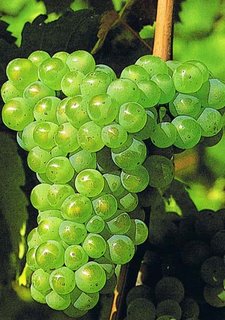 Riesling is a white grape variety historically grown in Germany, Alsace (France), Austria, and northern Italy. It is a very old grape, first documented in 1435, in which year the storage inventory of the Counts of Katzenelnbogen (a small principality on the Rhine) listed the purchase of six barrels of riesslingen from a Rüsselsheim vintner. The modern word Riesling was first documented in 1552 when it was mentioned in Hieronymus Bock's Latin herbal.

By taking these two factors into consideration, there are still a number of North American and Australian wineries which are committed to producing high quality Riesling wines (such as New York State's Finger Lakes Region where the climate is cooler and the slate soils come close to the conditions found in Germany). 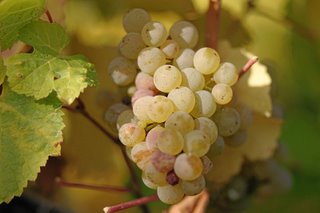