on April 30, 2008
After the construction of the Basel-Olten railway line in the 1850s, the little Jura town of Waldenburg, situated on the Basel-Geneva trade route, was forced to fight the unemployment and poverty in its population.

In 1853, the borough decided to introduce the watch and clock making industry and founded the "Société d' Horlogerie à Waldenburg" (Waldenburg clock and watch making company). However, the enterprise didn't flourish, and had been privatized in later days.

In 1859, it was finally taken over by a young merchant, Gédéon Thommen. 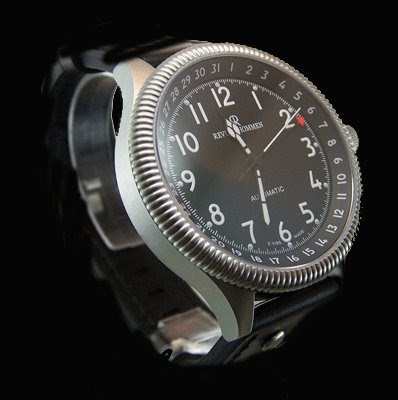 In early days, only wristwatches and pocket watches were produced. By 1920s, Revue Thommen had decided to also start the production of the aviation instruments. This segment of development was constantly expanded, and had made itself to be one of the leader in the aviation industry. 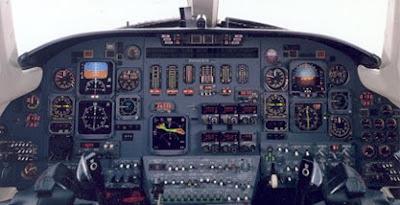 Since 1936, Revue Thommen's watches and chronographs have been used in the aircrafts. Nowadays, Revue Thommen are amongst the best leading aviation products to the best aircraft firms like Boeing, Mcdonell Douglas, Airbus Industrie, Northrop-Grumman, Saab, Westland, etc. 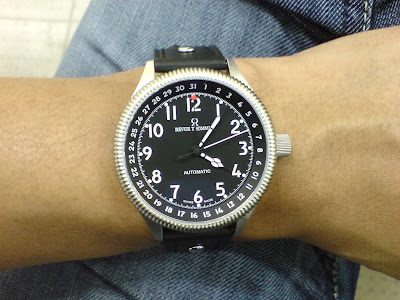 Revue Thommen's contemporary watches are always inspired by its links with the aeronautic industry. Created in 1947, "CRICKET" is the world's "FIRST ACOUSTIC ALARM WRIST WATCH". This model was rapidly hailed as the most beautiful watchmaking creation of the century and embarked upon illustrious career.

After many presidents of the United States becames fans of the "CRICKET" (i.e. Eisenhower, Johnson and Nixon), Revue Thommen was known as the "PRESIDENT'S WATCH".

Since 2001, Revue Thommen is owned by Grovana Watch Co., Switzerland.