on June 09, 2008
PPR and Girard-Perregaux had signed a long-term strategic partnership in the early June, 2008. 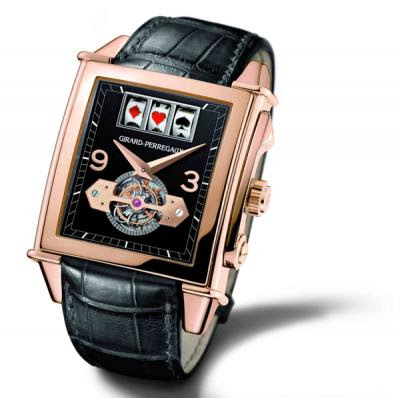 PPR will own a 23% interest in the Sowind Group, with the possibility of increasing its stake under the terms of a shareholders' agreement. 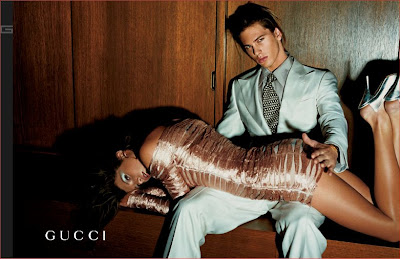 The agreement confirms the Gucci Group’s (a subsidiary of PPR) goal of building a strong presence in the Haute Horlogerie segment. 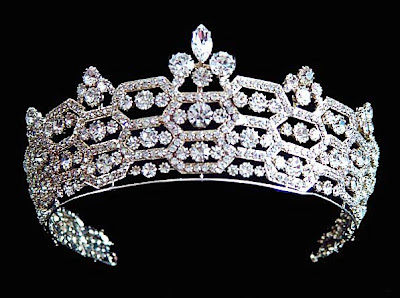 The Boucheron tiara was left to Queen Elizabeth the Queen Mother by the Hon. Mrs Greville from Boucheron in London on 8th January, 1921. It was made up from the customers stones which were taken from an old tiara. Her Majesty Queen Elizabeth the Queen Mother asked for the height of the tiara to be increased by adding a number of brilliant cut diamonds and a single marquise cut diamond in 1953.

Luigi Macaluso, the Chairman and CEO of the Sowind Group will join the Gucci Group Management Committee and the Boucheron (a subsidiary of the Gucci Group) Board of Directors.