Black Diamond was an astonishing discovery of Brazilian hunters in 1840's. Black Diamond is also known as Carbonado. It means burned or carbonized in Portuguese. From the visual appearance, it is not hard to associate Black Diamond with porous charcoal. 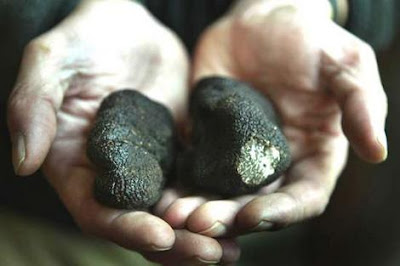 Black Diamond is similar to Diamond. It is made of earthly organic carbon. However, it is porous, and composed of millions of minute crystals. Chemical analysis shows that Black Diamond is resembled from surface carbons and contains trace elements of nitrogen and hydrogen. 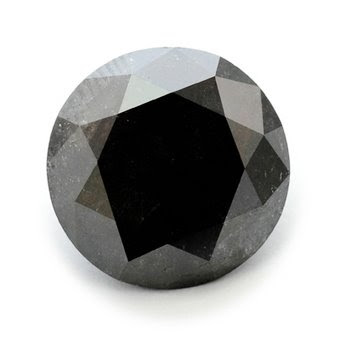 Researchers found that the chemical properties of Black Diamonds indicate the precious stones were some sort of extraterrestrial material. They were formed during a supernova explosion, and brought by an asteroid which hitting the Earth in billions of years ago before the ancient Earth had fractured into South America and Africa. 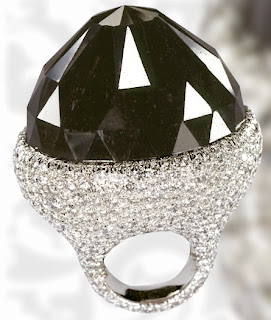 In this sense, outer space may be the birthplace of these mysterious stones, which were subsequently fell to the Earth from the sky as meteorites.