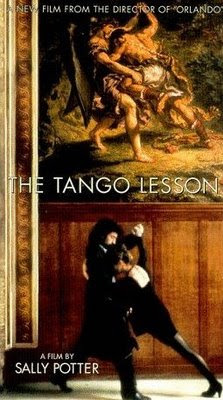 The word Tango seems to have first been used in connection with the dance in the 1890s.

Initially, it was just one of the many dances, but it soon became popular throughout society from the suburbs to the working-class slums, which were packed with hundreds of thousands of European immigrants.
_________________________________________________________________
The dance was originated in lower-class districts of Buenos Aires. The music derived from the fusion of various forms of music from Europe. Jorge Luis Borges (1899 - 1986), an Argentine writer in "El idioma de los argentinos" writes: "Tango belongs to the Rio de la Plata (the estuary formed by the combination of the Uruguay River and the Paraná River) and it is the son of Uruguayan "Milonga" and grandson of the "Habanera". 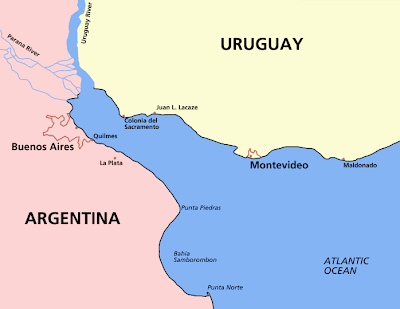 Tango is a conversation between two people. It is based on the improvisation of mutual communication.