on December 29, 2008
Chow Tai Fook confirmed the takeover of Milus, which had been part of the Peace Mark Group since 2002. The former owner of the brand was placed under provisional liquidation of bankruptcy in Sept 2008. 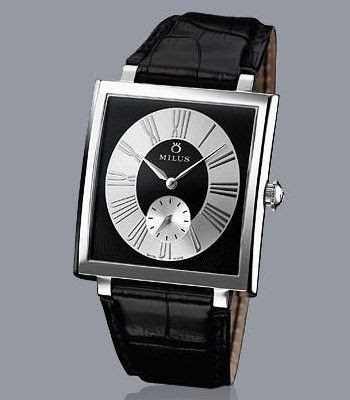 Milus said "Backed by its new investor, it can strengthen its brand positioning and its retail presence in core markets". Its statement said "The company is honored to become a member of this remarkable group, [and] will put all its efforts toward strong and successful growth". 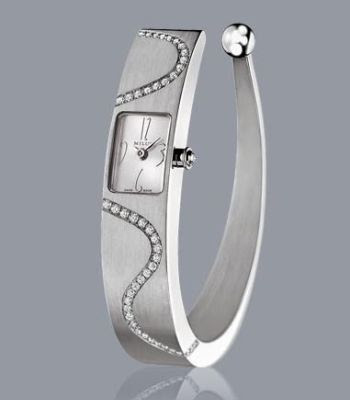 Founded in 1919, Milus has always been firmly based in the cradle of watch making in Biel-Bienne, Switzerland. It achieved an artistic way to measure the moment and represents beautifully the outstanding Swiss watchmaking skill of mechanical finesse, graceful movement and exclusivity.