on December 14, 2008
The long association with automobile, which was dating back to the days when the first horseless carriages appeared, made car-themed designs become the key element of all A. Dunhill watches. 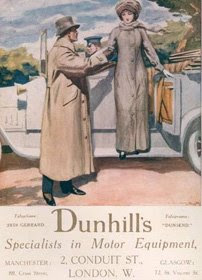 Established in 1893, Alfred Dunhill began manufacturing timepieces in 1903. At the time, gentlemen had no time in checking on his pocket during driving. So, Alfred had came up an idea in fitting a pocket watch into the sturdy dashboard-mounted brass case. The case was teardrop shaped and had a hinged porthole cover which allowed the watch to be removed at the end of the journey. 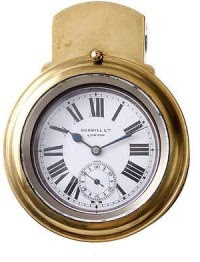 Later, Rolls Royce turned to Alfred to produce the perfect interior lamp for their automobile in early 1900's. Later, his decedents carried the crystal of the interior lamp over into watches, and created the first facet-shaped watch in 1936. The unusual faceted crystal made the timepiece unmistakably recognizable, and it had become the signature of A. Dunhill watches. 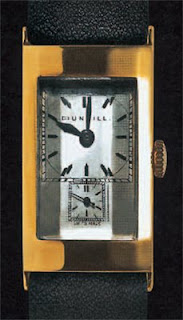 In SIHH 2002, the Dunhillion collection was introduced. It illustrated the latest interpretation of A. Dunhill's signature facet wristwatch. 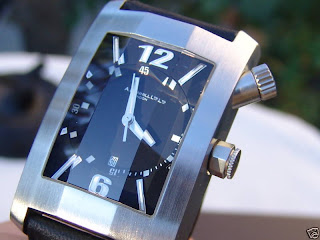 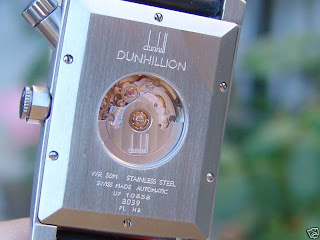 With a unique three-layer dial construction and a functional diving counter that is operated by a crown at 2 o’clock, the Dunhillion Automatic Citydiver is an oversized timepiece. Crystal skeleton caseback reveals the intricate mechanical movement of the ETA 2621. The Citydiver features a brushed steel case which is fitted with a rubberized leather bracelet and is water-resistant to 50 meters. It is a dynamic, yet masculine choice of taste. 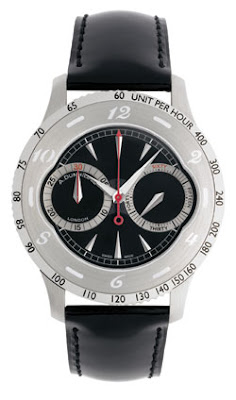 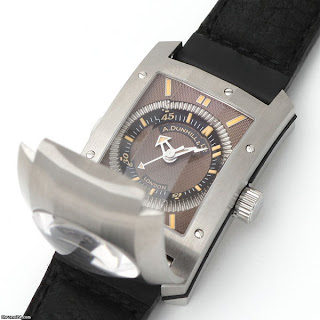