on January 06, 2009
Gedalio Grinberg, founder of the Movado Group, passed away on 4th January.
Mr. Grinberg was 77 years of age. 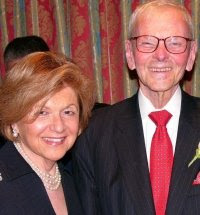 Established the North American Watch Company in 1961, it was the exclusive distributor of the Piaget watches in the Americas at the time. 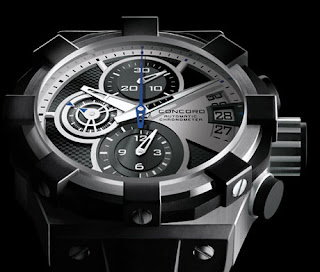 Under the aegis of the Movado Group, there are a variety of licensed fashion timepieces, i.e. Lacoste, Juicy Couture, Hugo Boss, Coach, and Tommy Hilfiger.
1881 - Movado