on March 24, 2009
Tea plant, Camellia sinensis, is the species of plants whose leaves and leaf buds are used to produce tea. 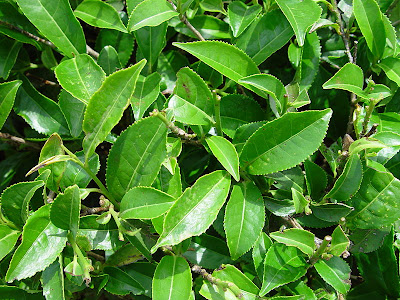 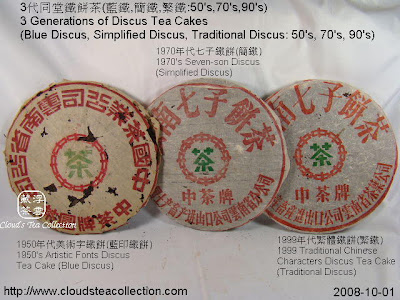 On the other hand, Pu-er (普洱) is produced from Camellia sinesnsis var. assamica. Unlike other teas which should be consumed shortly after production, pu-er can be aged for years. Much like wine vintages, Pu-er teas are now classified by the region and the year of production.