on September 10, 2009
Taking Gewurztraminer is like going to a pub for a "One Night Stand". You won't be enjoying it on a regular basis. However, it is definitely tempting. Its exotic nature is so memorable. 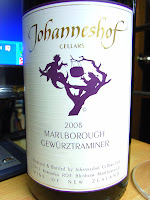 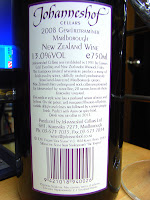 So far, Johanneshof is the best I ever have. It is quite off-sweet. Very strong nose and taste of Lychee. It won't be like rinsing your mouth in the ocean of syrup. 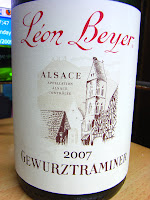 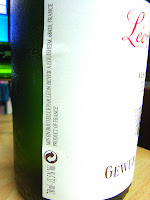 Leon Beyer is another interesting option. It is off-dry with crispness to balance out the hatred of sweetiness. Strong nose of Lychee. But, tastes like crispy Riesling from Alsace. 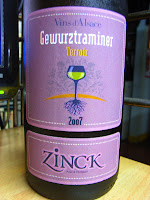 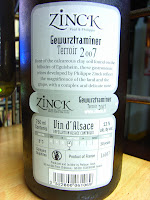 This one is so-so. If you like something sweeter with reasonable nose of Lychee, it could be your angel. 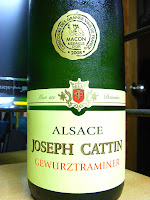 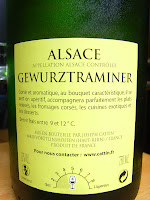