on December 08, 2009
India has three major seasons. They are Winter, Summer, and the Monsoon.

Winter months (November-March) are bright and pleasant, with snowfall in the northern hills. 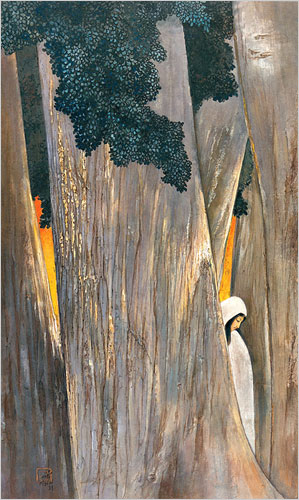 Summer time (April-June) is hot in most parts of India. But, the numerous hill resorts do provide cool retreat. 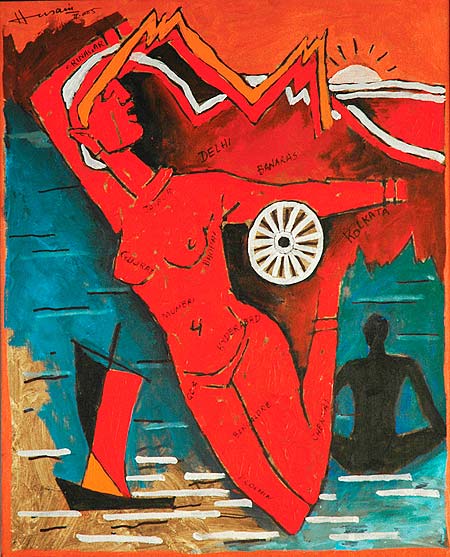 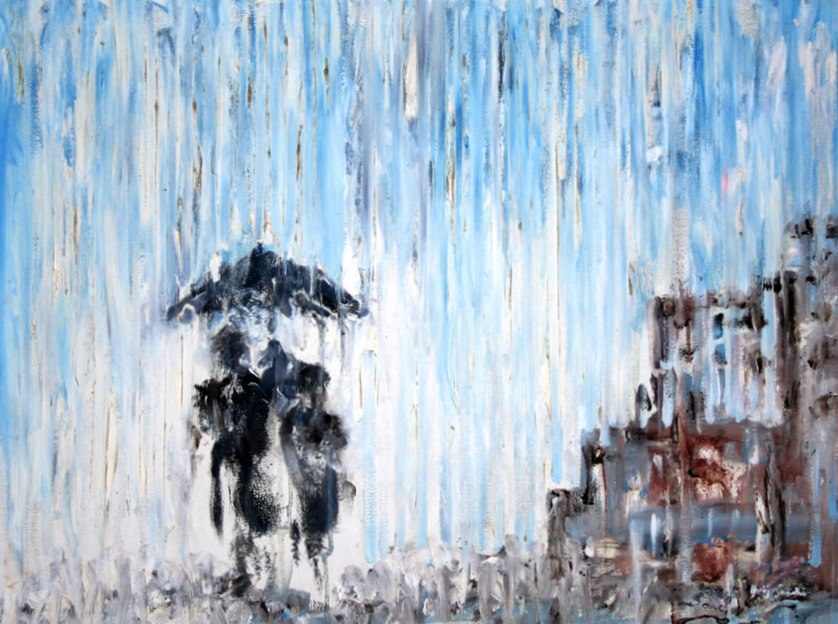 Photo Credit: www.iaac.us
"Deluge" by Brij M. Sondhi - It depicted an evening in the season of monsoon in Assam, the North East India, where Brij M. Sondhi took his newly wedded bride