on December 11, 2009
As a first-time visitor to India, I opted for the Golden Triangle of India. 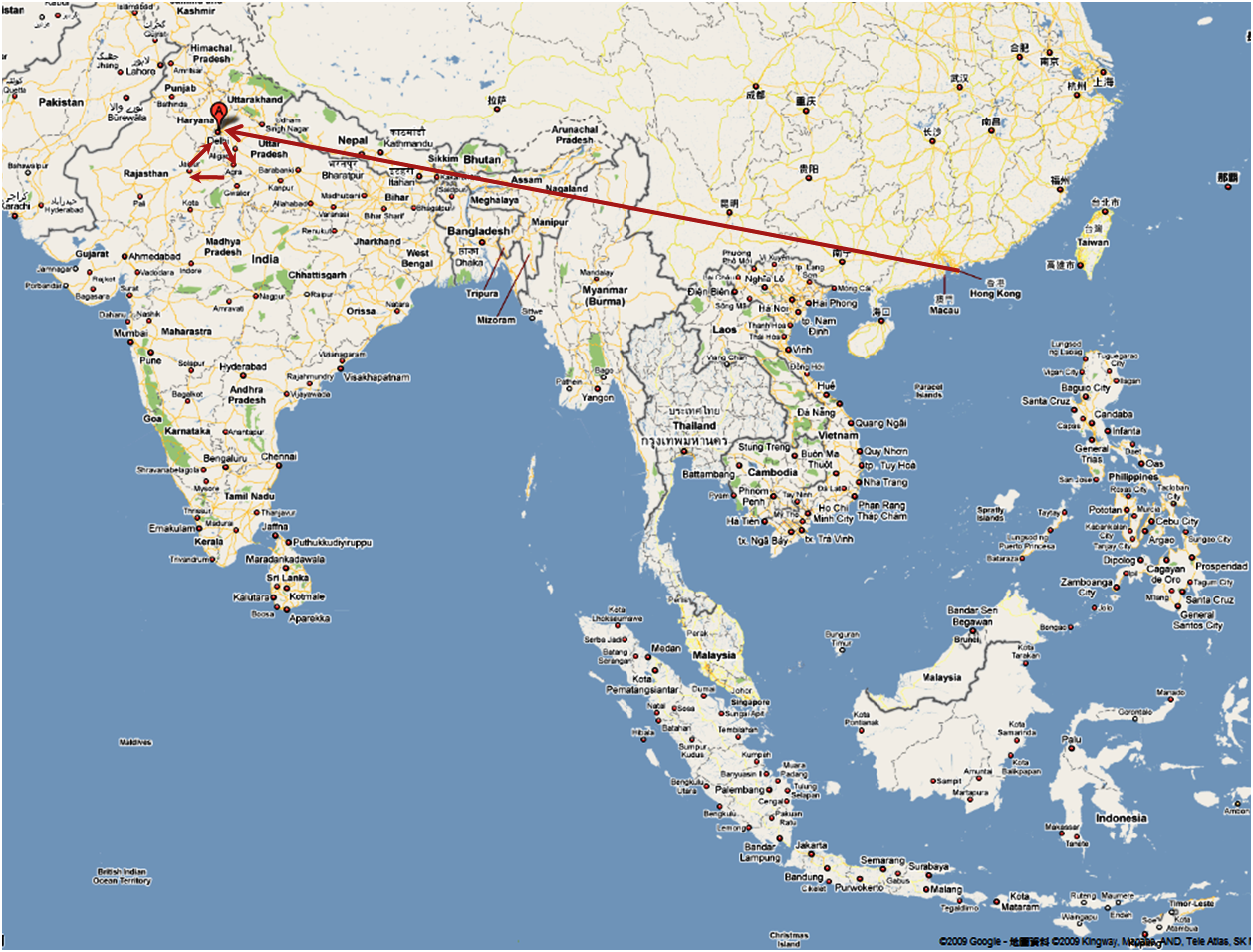 The Golden Triangle comprises three of the most visited cities in the country's north-west. They are Delhi, Agra and Jaipur. As these three cities are connected with good roads where the roads form a roughly equilateral triangle with 200-250km along each side, the Golden Triangle becomes a classic introduction to India.

Spending 8 days across these three beautiful cities, my trip was lovely and relaxing.