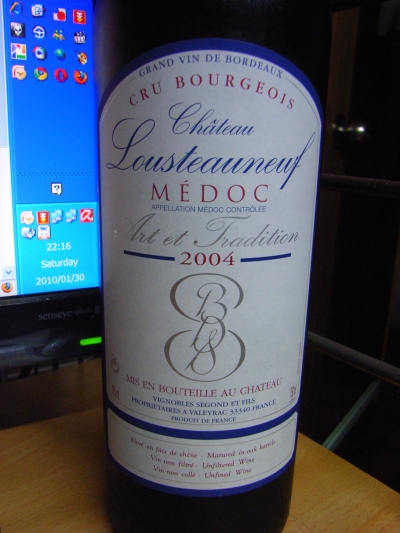 The first Cru Bourgeois list was drawn up by the dual authority of the Bordeaux Chamber of Commerce & Industry and the Gironde Chamber of Agriculture in 1932.

However, these classifications had been annulled permanently in 2007.

Nowadays, the term "Cru Bourgeois" is a mark of quality rather than a classification. The internal ranking of "Exceptionnel" and "Supérieur" are also no longer exist.

The new designation will be awarded with the following basis:

- Cru Bourgeois is a designation of quality only
- The right to use the term is based on production methods, as judged by a visit to the property, and results, determined by tasting of the wine

- It is an annual qualification, and awarded by an independent organisation
- The qualification may be obtained by any property in the Médoc