on January 10, 2010
India is well known as the land of spirituality and philosophy. It was the birthplace of Hinduism, Buddhism, Jainism and Sikhism. In ancient times Jainism and specially Buddhism were very popular in India. Indians who accepted Buddhist philosophy spread it not only within the Indian sub-continent but also to kingdoms east and south of India. 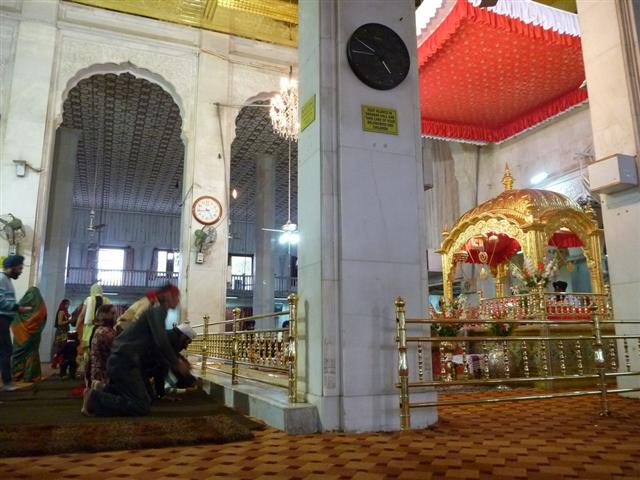 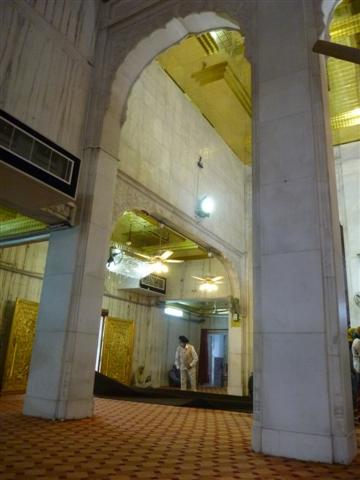 The comparatively new religion in India is Sikhism. It was established in the 15th century. Generally, Indians are tolerant of other religions and retain a secular outlook.
0. Experiencing India