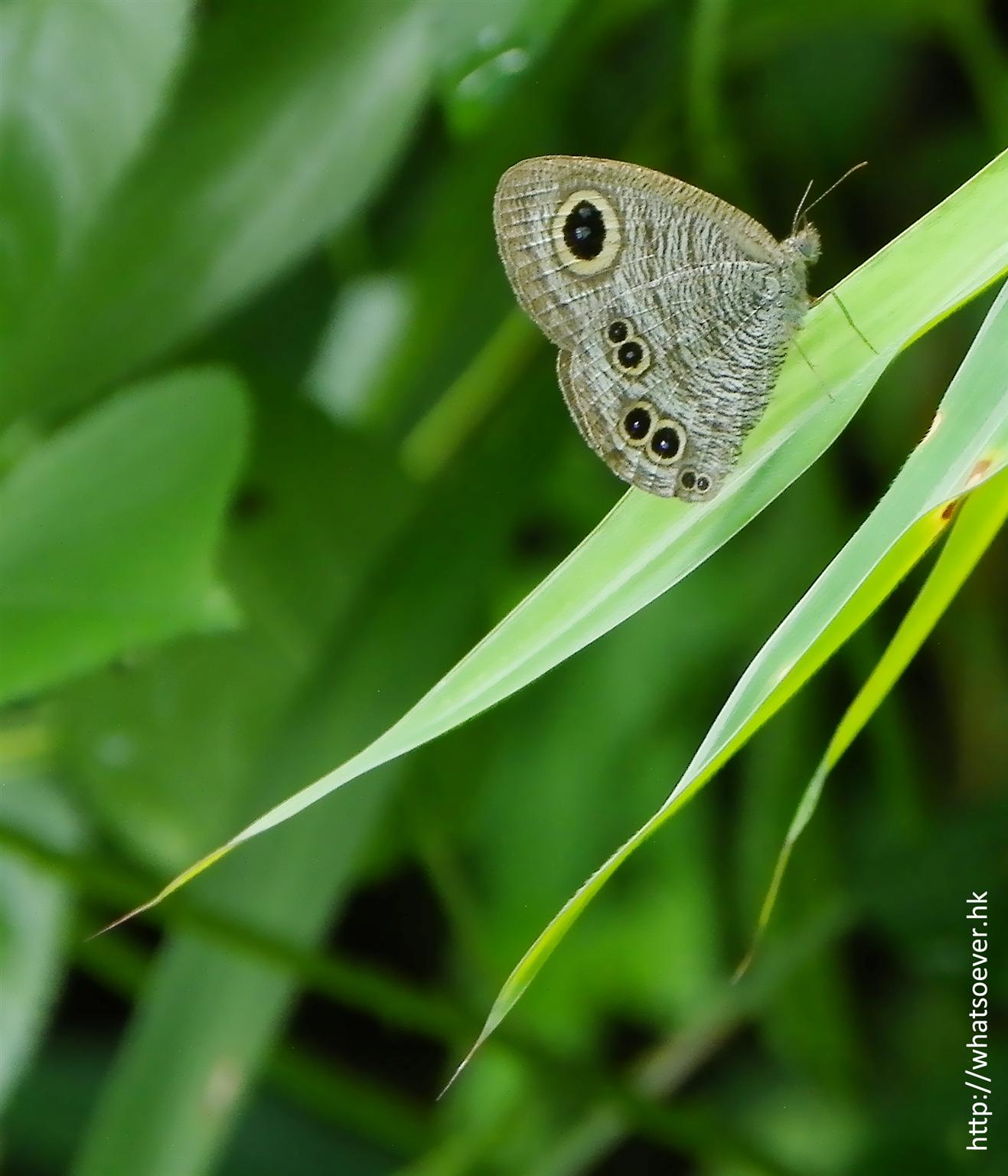 The numbering system seems not to be logical anymore when it comes to the eyespot-count of the Ypthima family.

The Ypthima family are usually named after the number of spots on the wings. However, the large spot on the front wing isn't counted, and the two small spots on the hind wing are counted as one. Therefore, it is known as the Common Five Ring but not the Common Seven Ring.
butterflies my.photo.album